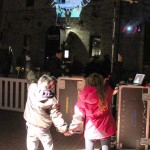 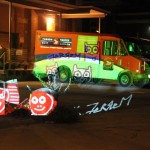 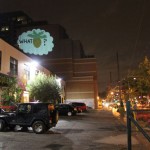 I didn’t realise this was a hospital at the time. I just saw it as a white building asking for END_OF_DOCUMENT_TOKEN_TO_BE_REPLACED